Digital resources to help you with this project

A 32 page graphic novel on traits and genes. 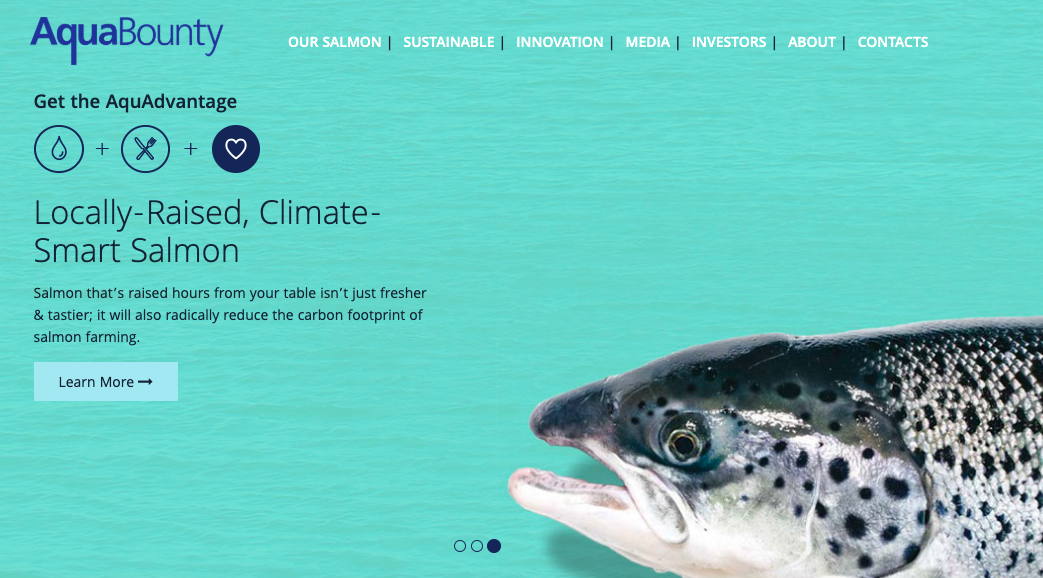 In 1989, Dr. Garth Fletcher and his research team at Memorial University of Newfoundland, Canada discovered that a novel application of molecular genetics could significantly increase the growth of Atlantic salmon. By integrating a Chinook growth hormone gene into the genome of an Atlantic salmon, they discovered that they could reduce the time to market from three years to 18 months.

Lab-grown meat, also known as clean meat, works by taking stem cells from an animal and placing them in a nutrient-rich environment to encourage them to grow.